Home Economy China’s economy’s share of world GDP increased by the most in a... 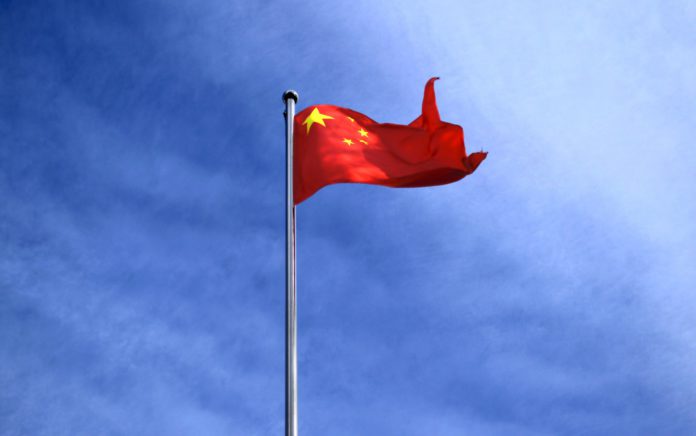 While global gross domestic product is likely to have declined by more than four percent last year, China’s economy has grown as one of the few. This means that its share of world GDP has increased slightly again.

China’s economy grew as one of the few major growths last year. It is expected to announce GDP growth of more than two percent for 2020 on Monday, while global economic performance fell by about four percent last year. This means that China’s share of GLOBAL GDP will increase to 14.5 percent, about two years earlier than expected.

This year, economists estimate, China’s economy is expected to grow by another 8.2 percent, a pace we could last see in China a decade ago. China’s economy is still the second largest (after the US), but a coronavirus crisis could hasten its path to the front of the global peloton. According to some current estimates, China could be the world’s largest economy later this decade. Specifically in 2028. Meanwhile, earlier estimates spoke of 2030.

The world’s third-strongest economy, Japan, could also grow solidly this year. Japan’s GDP is expected to fall around five percent in 2020, and Japan’s GDP could grow by more than two percent this year.

The Italian economy will grow by six percent this year, the...