Home Economy China plans to impose tariffs on imports of rubber products from the... 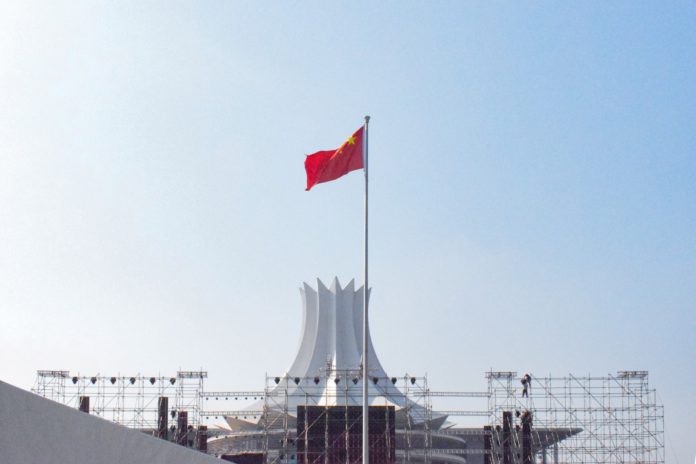 The last decade of December will begin with the imposition of allegedly anti-dumping duties on imports of rubber and rubber products from the United States, the European Union and South Korea into China. China’s Ministry of Commerce said in a statement.

According to China‘s Ministry of Commerce, tariffs on those goods will range from 12.5 to 222 percent and will also be targeted at specific companies. For example, Dow Chemical Company or Exxon Mobil Corporation. The duties will apply to so-called ethylene-propylene of unconjugated dien rubber. The product is mainly used in construction, for the production of tires and other components in the automotive industry.

This is a relatively harsh measure on China‘s part and can to some extent be seen as retaliation for sanctions taken against Chinese companies by the United States of America. It is likely that the US, the European Union, and Korea will not like this move and will take some countermeasures or seek a way out through negotiations.

There’s an Australian way to go. Representatives of the smallest continent will put China before the World Trade Organization for imposeing tariffs of an average of 80.5 percent on the world’s most populous country on a wide range of products from steel to wine. Australia has decided not to like it and will ask the WTO to review whether tariffs have been imposed legitimately.