Home Economy The European Commission will impose tariffs on American goods. In retaliation to... 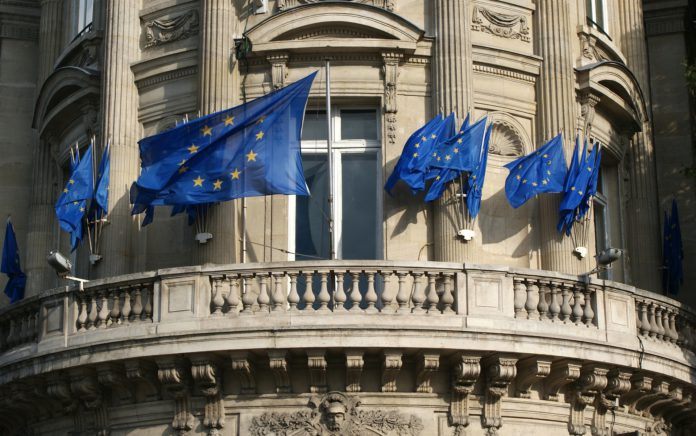 Less than two days after Joe Biden won the US presidential election and revived hopes of calming trade disputes around the world, the European Union took a surprising step. It is going to impose customs duties on imports of selected goods from the United States.

This was announced on Monday by Valdis Dombrovskis, Vice-President of the European Commission. The commission will impose tariffs on US goods totaling about $ 4 billion. Tariffs come in retaliation for allegedly illegal government support given by the US administration to aircraft manufacturer Boeing. The planned measure of the European Commission was already sanctified by the World Trade Organization in October.

“We regret to say that, despite all the efforts we have made, we do not see any progress on the American side, thus confirming that the European Union will exercise its right to introduce reciprocal measures approved by the WTO,” said Commission Vice-President Dombrovskis.

The United States has previously imposed tariffs on imports of selected goods from the European Union. It was mainly wine, cheese, whiskey and the like. From the USA, it was a reaction to the European Union’s objections that the government has been providing unfair advantages to aircraft manufacturers for several years.