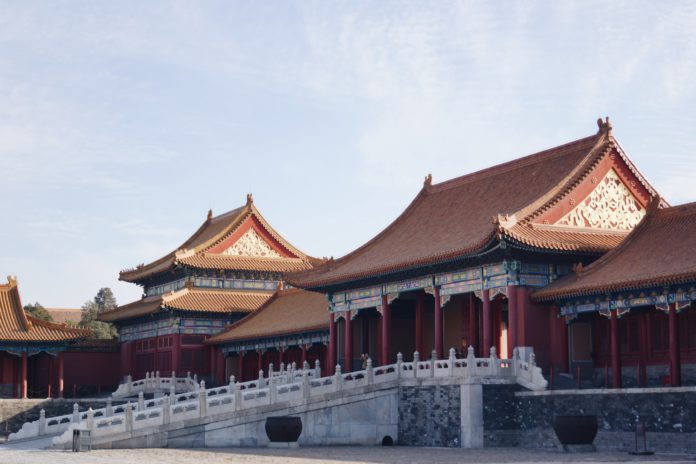 The gross domestic product of the world’s most populous country is expected to increase by two percent for the whole of this year. Such an increase in the output of China’s economy is expected by the head of People’s Bank of China Yi His prediction is in line with International Monetary Fund expectations.

China‘s economy has so far been undergoing the coronavirus crisis relatively with honor. While the world’s economically advanced countries experienced a sharp second quarter with a much-double-digit year-on-year decline in GDP, China only slowed its economic growth to three percent.

“China’s economy remains resilient with great potential. There has continued a recovery from which the global economy will profit,” Yi Gang, governor of China’s central bank, said at an online international banking seminar. According to Gang, China’s economy’s full-year economic growth should be around two percent.

This matches the consensus of financial markets as well as the current prediction of the International Monetary Fund. The IMF then expects China’s economic growth to accelerate to a more than eight percent pace next year. Then, for the third quarter this year, analysts” estimates of China‘s GDP growth are around five percent.

Deflation in the euro area deepened in September