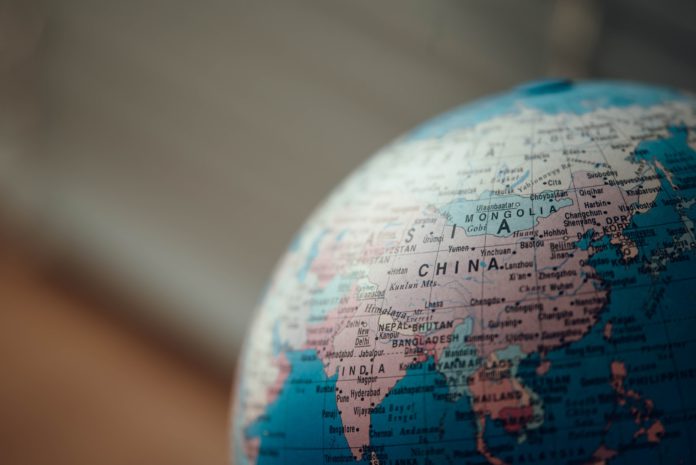 China will have to invest up to $5 trillion in projects that will ensure carbon neutrality by 2060 for the world’s most populous country. In particular, the money is to go into building new capacity for the production of renewable energy sources.

Chinese President Xi Jinping said at a UN General Assembly meeting in September that his country would achieve carbon neutrality before 2060. It was the first time that the largest emitter of carbon dioxide had declared a commitment to contribute to the fight against climate change. Now China is coming up with a plan to achieve this commitment.

For example, in the field of photovoltaics, installed capacity will have to increase 11-fold by 2050 compared to their current level. By contrast, the capacity of coal-fired power plants will have to be halved. Other projects will be created in the field of electricity generation from wind sources, and technologies that can capture carbon dioxide will not remain a party of interest.

But all of this will require extraordinarily large investments. According to Wood Mackenzie company, China will pay more than $5 trillion. This represents about 37 percent of the annual output of the Chinese economy. The biggest obstacle will be the transport sector, where China’s greenhouse gas emissions will be the most difficult to reduce.

Royal Dutch Shell wants to be carbon neutral by 2050