Home Economy Germany must cut energy consumption by up to a quarter to meet... 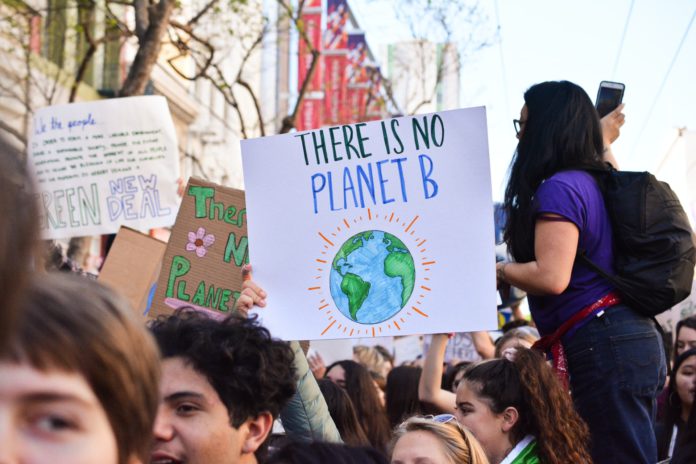 Germany will face a huge challenge to meet its 2030 climate targets. On Tuesday, federal Minister of Economy and Climate Protection Robert Habeck made the announcement. The Federal Republic is facing massive energy savings.

For Germany to reduce its carbon dioxide emissions by 65 percent below 1990 levels, it will have to save dramatically. Its energy consumption must fall by 20 to 25 percent by the end of this decade. On Tuesday, federal Minister of Economy and Climate Protection Robert Habeck (Greens) made the announcement. “It’s a huge, gigantic task,” Habeck said at a news conference tuesday.

“Between 2010 and 2020, we managed to reduce emissions by an average of 15 million tons per year. By 2030, we need to reduce them by an average of another 40 million tonnes,” Habeck added. But such a goal is unlikely to be achieved by replacing fossil energy sources with renewable ones alone. Therefore, the already mentioned energy savings will have to come.

But Germany has set itself a more ambitious goal than the entire European Union. Its emissions are expected to fall by only 55 percent by the end of this decade compared to 1990. According to representatives of the European twenty-seven, this is a necessary step towards achieving carbon neutrality by the middle of this century.

How Can Fintechs Receive Additional Revenue from Existing Customer Base?