Home Economy Germany is planning huge tax breaks starting in 2023. They will affect... 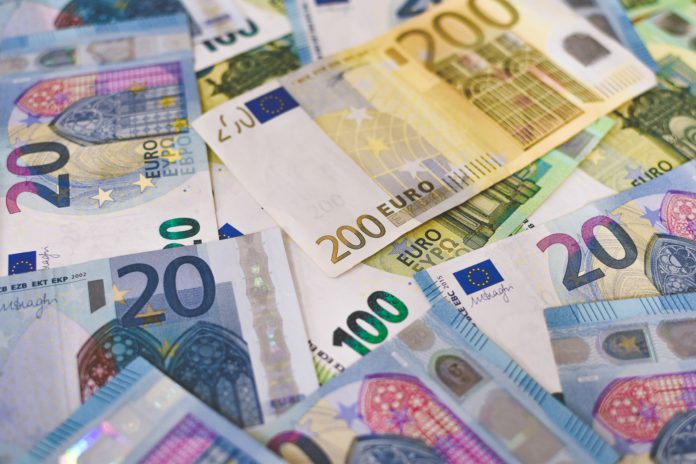 Federal Finance Minister Christian Lindner wants to significantly relieve the Germans of taxes from next year. Measures, which will save individuals and small and medium-sized companies at least 30 billion euros a year, are going to be presented.

“We will relieve people and SMEs by more than 30 billion euros,” Christian Lindner (FDP) told the German newspaper Bild am Sonntag on Sunday. Lindner recalled that the state budget for 2022 had been drawn up by the previous government of Chancellor Angela Merkel (CDU). Therefore, it will propose tax breaks from 2023 onwards, which will be included in the preparation of the state budget for the next year.

The breaks will take the form of supplementary pension contributions or the end of surcharges on electricity prices. For small and medium-sized companies, Christian Lindner wants to reduce the tax burden, for example, by offsetting losses from 2022 and 2023 against those of previous years. The aim of these measures is to help manage the effects of the ongoing coronavirus pandemic better.

Lindner also announced an extension of using the emergency clause in the German constitution, which will give the government the opportunity to obtain new loans worth 100 billion euros. However, this should apply only in 2022, as the government will return to the debt brake in the following year.