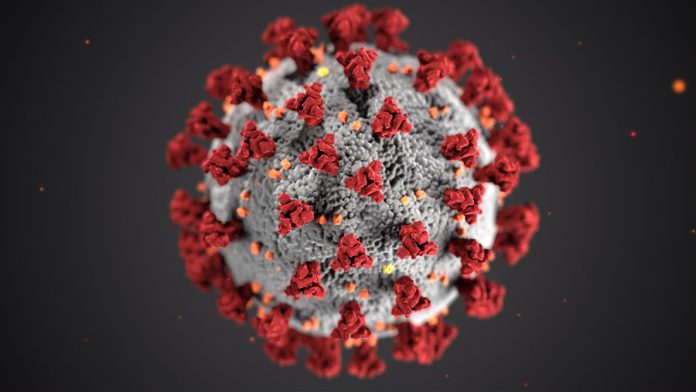 Industrial companies around the world are starting to get into trouble with coronavirus again. The spread of the delta variant disrupts supply chains. The problems are exacerbated by the recent floods in Germany and central China.

As soon as the world economy has recovered from the relatively deep economic crisis caused by the coronavirus pandemic, it faces new challenges. The spread of the delta variant, especially in the region of Southeast Asia, is beginning to affect the local industrial companies. Toyota, for example, has announced the cessation of production at its factories in Thailand and some operations in Japan. The reason is the disruption of the supply of essential components.

The situation is also exacerbated by the recent giant floods in Germany or central China. In Germany, the delivery of certain types of goods has so far been delayed, and the spree in China has a slightly greater impact. Problems are also caused by the limited capacity of maritime transport, which still does not manage to meet the growing demand for goods, but also for some input commodities. Ports are flooded, especially in Southeast Asia, led by China.

In addition, there is still a worldwide shortage of chips, which is mainly faced by the automotive industry. However, according to experts, the problem will sooner or later affect the production of smartphones.