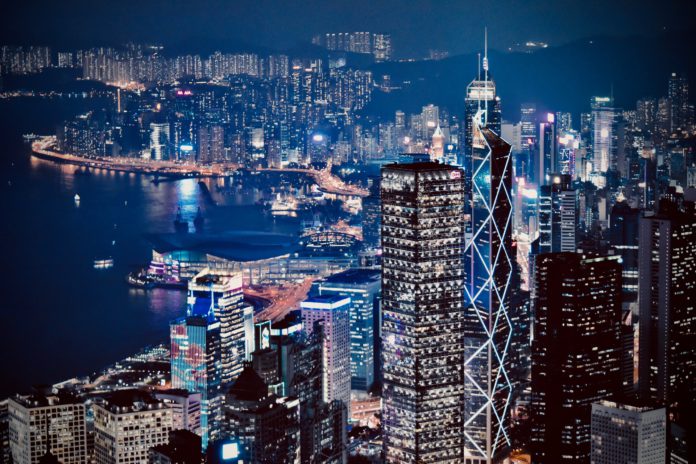 Stock exchanges in Tokyo and Shanghai started the new trading week with growth, while Hong Kong and Seoul saw developments in exactly the opposite direction. Expectations about the US central bank’s response to rising inflation are becoming important for Asian markets.

Chinese stocks gained on Monday. The Shanghai Stock Exchange composite index rose 0.3 percent and the blue-chip index CSI300 added 0.4 percent. Shanghai strengthened mainly thanks to financial titles that began to respond to the development of US inflation. But shares of mining companies or cryptocurrency trading companies have gone in the opposite direction.

The decline occurred on the Hong Kong Stock Exchange, where the Hang Seng index lost 0.2 percent. Mining companies were at the forefront of the decline. The Seoul Stock Exchange also headed down, with the KOSPI index writing off nearly 0.4 percent. Technology titles such as Samsung and LG were the biggest fall.