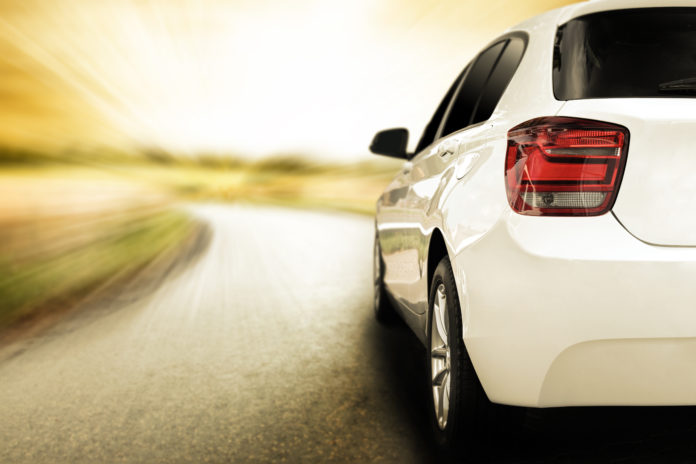 Shipping start-up Lyft has agreed with Japanese carmaker Toyota to sell its self-driving technology business for more than half a billion dollars. Toyota has promised to accelerate progress in the field of autonomous vehicles since the transaction.

Toyota will pay Lyft around $ 550 million for its Level 5 technology. He will pay the first 200 million immediately, the rest in installments spread over five years. The transaction is expected to close in the third quarter of this year. Toyota wants to strengthen its position in the self-driving vehicle industry and wants to make significant progress in this area.

In contrast, Lyft does not withdraw from the field of self-driving technologies. On the contrary, it wants to look for suitable partners to cooperate in the development of autonomous technologies. He wants to look for companies that are not interested in expensively developing a completely new platform, but would like to take advantage of what Lyft has to offer. Lyft’s competitor, Uber, which sold its self-driving technology division to the Aurora car start-up, recently took a similar step.