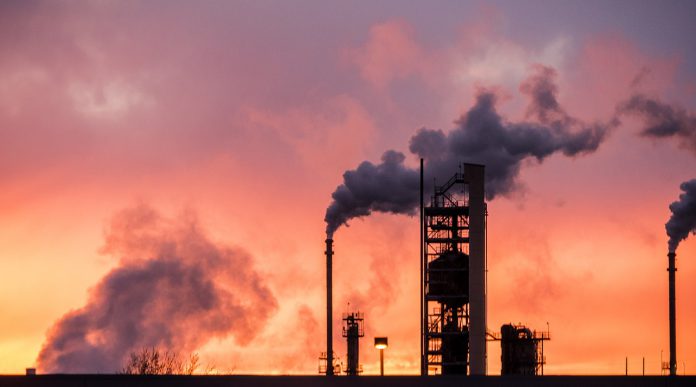 Rising natural gas prices have caused European electricity producers to return to coal to a greater extent. Neither the rise in coal prices nor emission allowances discouraged them from doing so.

The wholesale price of natural gas on the European market has risen almost fourfold since the beginning of the year. Emission allowances are also about twice as expensive and the price of coal has also doubled. But it was the combination of a rocketing rise in natural gas prices and emission allowances that caused European electricity producers to begin to return to coal. And that’s because it simply paid off.

Analysts point out that the European market for emission allowances has in fact ceased to fulfill the purpose for which it was created. Emission allowance prices have been so low for a relatively long time that neither energy producers nor industrialists have been motivated to get rid of “dirty” energy sources and replace them with clean ones. At present, however, emission allowances are so expensive that they already function as a financial asset where speculators can invest their funds.

According to Silvia Messa, an analyst at the consulting company Volue, it is possible that in the next few quarters, coal prices will remain at a “very comfortable level compared to gas”, that energy producers will remain with him.

Is the US job market holding back? Number of new claims...