Home Economy The head of the Volkswagen is afraid of launching the German Gigafactory.... 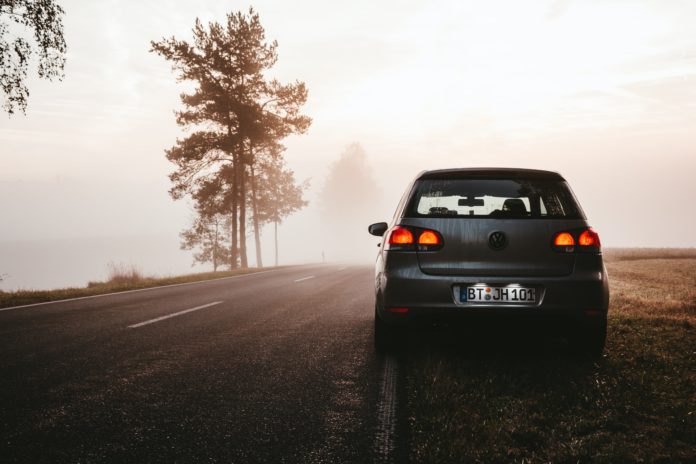 Herbert Diess, CEO of the Volkswagen Group, found himself between two millstones. On the one hand, he is aware that without a profound transformation, the carmaker will not stand up to Tesla’s competition, on the other hand, the unions are threatening to dismiss him.

“I want your children and your grandchildren to find work here in Wolfsburg in the future as well,” Herbert Diess, the head of Volkswagen, told Volkswagen employees. He added, however, that the car manufacturer could not do without a profound change, which will probably not be painless. Competition from the USA in the form of the Tesla car company is entering the German market.

“It looks like they will be able to produce one car in 10 hours,” Diess continued, referring to the planned opening of the first European Gigafactory near Berlin. At the same time, the electric cars that VW produces at its plant in Zwickau need up to three times as much time to build. Next year it should be “only” 20 hours.

Herbert Diess’s words did not go unanswered. According to Reuters, a meeting of Volkswagen unions is being prepared, at which Diess’s future at the head of the group could also be discussed. Diess has indicated that the carmaker could gradually lay off up to 30,000 people.

Deflation in the euro area deepened in September