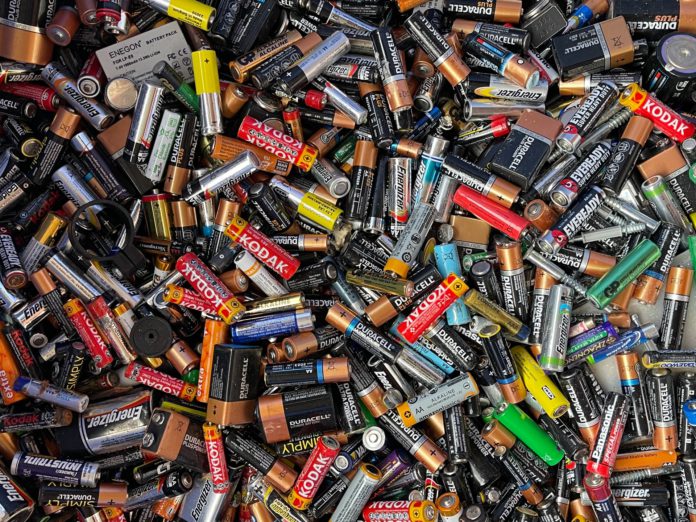 Contemporary Amberex Technology Limited (CATL) is working on a sodium-ion battery that will be able to replace the lithium-ion batteries to some extent. They should appear on the market next year.

Sodium-ion batteries do not contain lithium, so they can replace this sought-after metal and reduce its expected shortage. The Chinese company CATL wants to build a stable supply chain for this type of resources by 2023.

Although sodium-ion batteries do not have as high an energy density as lithium ones, they take less time to charge and are more durable in colder weather. And they do not even contain cobalt or nickel, which are also otherwise used in the manufacture of batteries.

The global market could face lithium deficiency as early as next year. Demand for this strategic metal is growing significantly and this trend is set to continue. By 2025, the volume of lithium traded could climb to 1.12 million tonnes, more than three times the volume of 2020. In contrast, sodium is the sixth most abundant chemical element on Earth.