Home Commodities A rich lithium deposit has been discovered in Mexico. But it has... 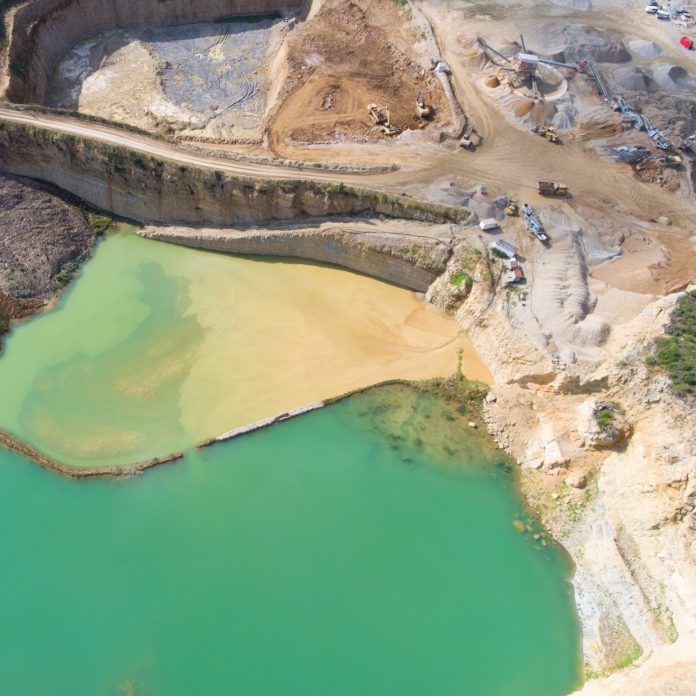 The ore contains an unusually high concentration of lithium in a deposit discovered in northwestern Mexico near the city of Bacanora. According to the National Geological Survey, this is a “very good deposit”.

Flor de Maria Harp, director of the National Geological Survey of Mexico, reported that samples of lithium ore submitted by Bacanora Lithium contained an unusually high concentration of lithium. On average, around 3,415 ppm (parts per million), well above the concentration usual in other areas of Mexico where geological exploration has been carried out with regard to the possible extraction of this strategic metal.

“Bacanora is really a very good place,” Harp said according to Reuters. In some ore samples, lithium was even in concentrations around 16,000 ppm. If further research confirmed that it was such a rich deposit and mining began, Mexico would suddenly become one of the global lithium powers alongside Chile and Australia.

However, Harp warned that the geological and other risks associated with this site are relatively high. Including, for example, the poor availability of lithium ore, the extraction of which in such conditions may not pay off for commercial use. However, Bacanora Lithium anticipates that mining could begin by 2023.

Mexico aims to strengthen its role in energy sector