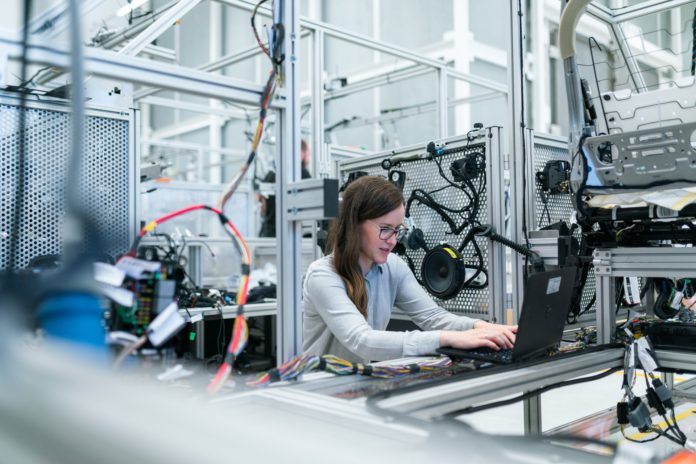 The overall MCap of the top 25 global technology companies increased 3% in Q1 2021 despite the fact that Apple and Amazon cumulatively shed over $280bn in valuation, according to GlobalData, a leading data and analytics company.

Keshav Kumar Jha, Business Fundamentals Analyst at GlobalData, comments: “Apple’s strong Q1 financial performance could not prevent its stocks from taking a major hit in the wake of increasing inflationary pressure and looming regulatory risks such as antitrust scrutiny and divestiture of big tech firms to forestall them from creating an anti-competitive environment.

“Even Amazon – the big beneficiary of pandemic-driven shift in shopping behaviour – could not remain unaffected by these risks and its valuation declined around 5%.” 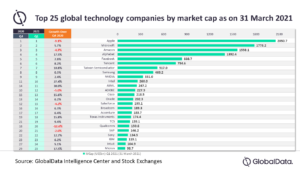 “The company’s e-commerce push could also help increase demand for advertising on its platforms through the shift of commerce from traditional brick-and-mortar to online retailing.” Semiconductor companies, excluding Qualcomm, demonstrated robust MCap performance during Q1 with their cumulative valuation increasing over 10%.

Despite improved Q1 earnings, concerns related to the shortage of chips and some profit booking activities resulted in Qualcomm’s share price falling more than 10% during Jan-March this year.

Jha concludes: “The massive fiscal stimulus being rolled out worldwide to help revive the economy could keep sentiment positive in the market. However, increasing demand for bringing in anti-trust laws to check anti-competitive activities of large corporations alongside heightening inflationary pressure could pose challenges to major tech companies in 2021.”

Argentina is investigating several Fintech companies for the illegal use of...