Home Economy The Bank of Japan has launched a test run of its own... 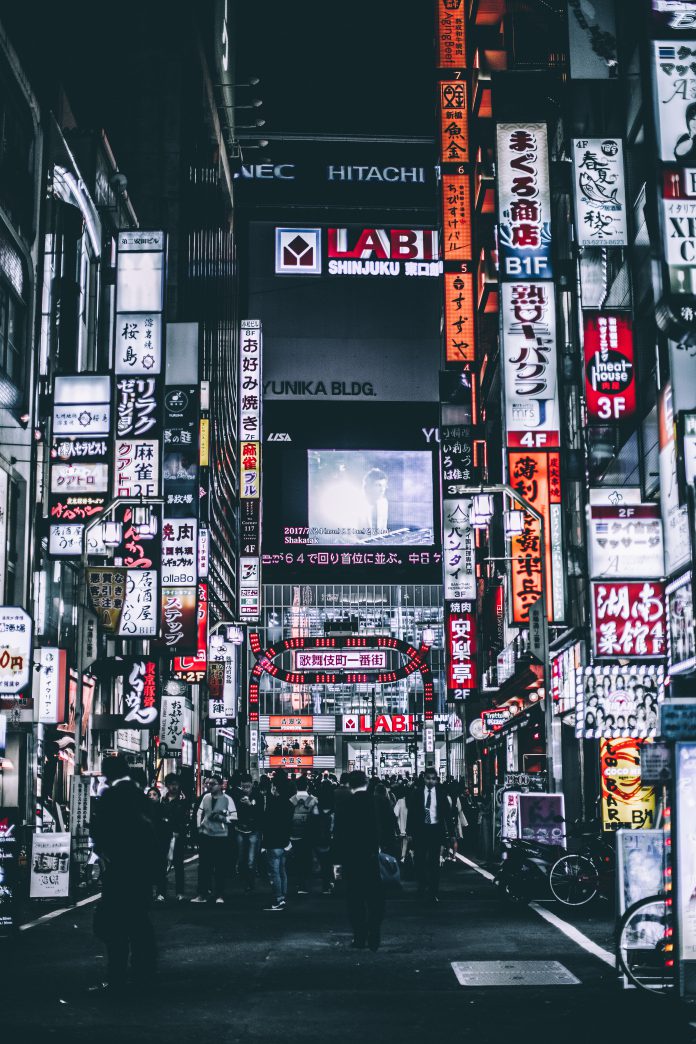 The Bank of Japan launched a test run of the digital yen on Easter Monday. The aim is to verify the feasibility of issuing its own digital currency and to use the experience of other central banks that have already taken or are preparing to do so.

The first phase of testing is to take place until March next year. The Bank of Japan wants to focus primarily on the technical feasibility of issuing, distributing, and withdrawing central bank-supported digital currency (CBDC).

The Bank of Japan then plans to launch the second phase of testing, in which it will focus more on the practical functioning of the digital yen, including the ability to set various parameters. For example, the maximum limit on the value of a digital yen that can be held by a single entity and so on.

If necessary, the Bank of Japan is also ready to launch a pilot operation, which will also include payment service providers or end-users. “Although the Bank of Japan does not yet plan to issue digital-only, we believe that initial experiments in this area are a necessary step,” said Bank of Japan CEO Shinichi Uchida in a statement.

The US dollar lost slightly on Monday. Most against its Australian...