Home Business Adidas might get rid of Reebok. It shall be decided by March... 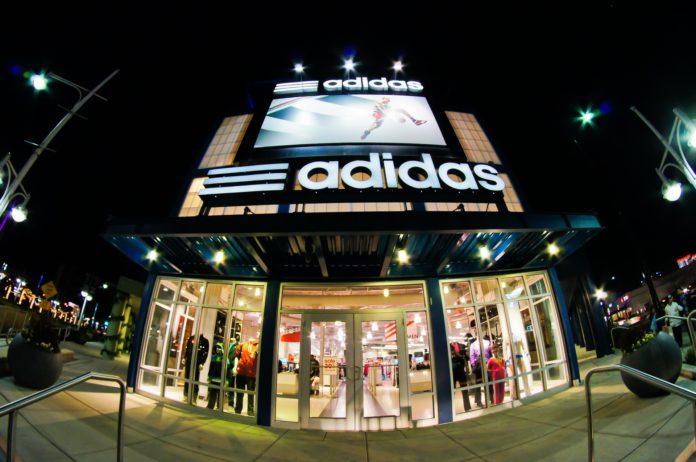 If Adidas does decide to sell Reebok, it will be 15 years after Adidas incorporated the British brand into its portfolio. Reebok is a relatively successful company with a rich history, but under the wings of Adidas it did not fare as well as expected.

The German sports shoe and apparel manufacturer said it was considering several alternative strategies to further develop its business. Among them is both the possibility that Adidas Reebok will be a member and that the British sports equipment manufacturer will remain part of Adidas. The final decision is due to be announced by the German company by 10 March next year.

Adidas bought Reebok nearly 15 years ago for nearly $4 billion. Since the transaction, he has promised to strengthen his influence in the UK market, creating stronger competitive pressure on his main rival, Nike. The story may end next year after 15 years.