Home Commodities Chile says that within ten years the demand for lithium will be... 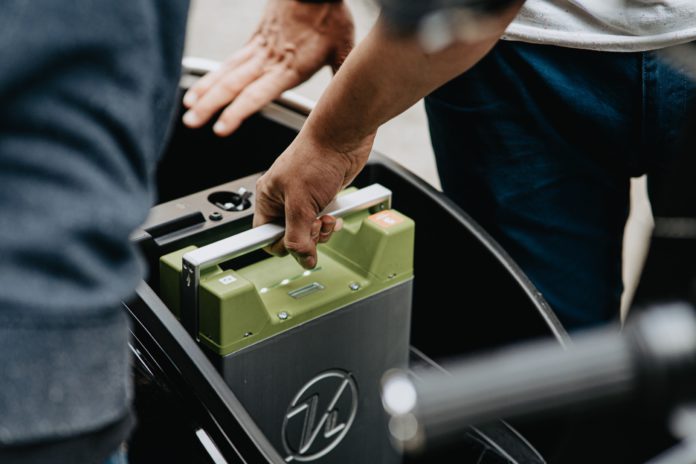 Electric vehicle production will completely dominate demand for lithium over the next ten years. In 2030, it will be 79 per cent by demand stemming from the growing importance of electromobility. Last year, electric cars accounted for only about a third of global demand for lithium.

Such a future for lithium is predicted by Chile’s Cochilco mining agency. It said demand for lithium has weakened this year especially due to the demand downturn for electric cars caused by the coronavirus pandemic. It is projected to be mined and sold around 75k tonnes of this strategic metal this year, and in 2030 it could already be about 1.4m tonnes.

The supposed evolution of lithium prices is closely related to this. The latter has been declining slightly over the past few years, mainly due to increasing commercial tenses in the world and in the past months also due to the coronavirus pandemic. But according to Chilco, it is possible that the price will start rocketing in five years, because by that time the demand for lithium could exceed its supply.