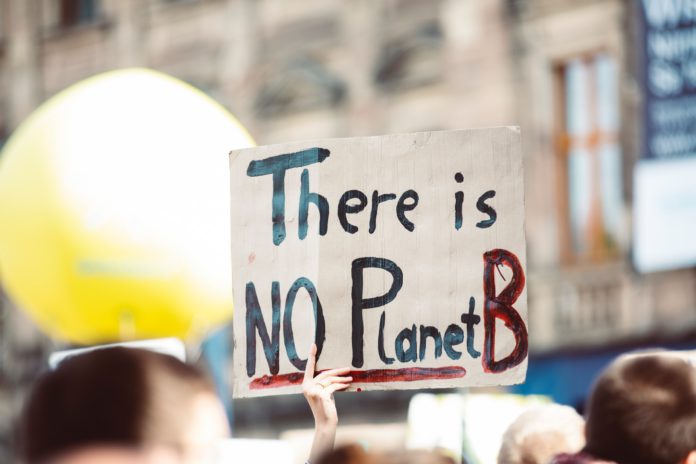 The European Commission plans to earmark €40 billion from its economic recovery funds to support energy projects, which could decrease carbon intensity of European economy. Yet, companies using fossil fuels, should not be entitled to use such money. Last week, member countries extended the group by nuclear power production.

However, a group of MEPs announced on Monday that the Commission should ease rules on natural gas projects in case nuclear energy projects can‘t draw money from these funds. Financial means allocated on these projects should be released as compensation for the nuclear projects.