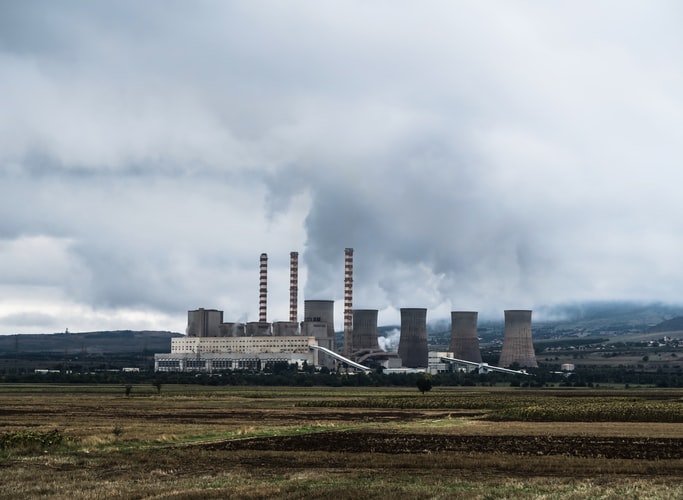 After an impromptu meeting between the leaders of the United States and North Korea occurred this June, both countries have agreed to resume dialogue regarding denuclearization after a halt following the failed summit in February. Expecting a future meeting in July, the United States government has issued a statement challenging a New York Times Report that stated that the new goal of the Trump administration was to achieve a freeze in the North Korean nuclear arsenal, finally acknowledging the Asian country as a “nuclear state”.

The statement released by the American government labeled the freeze as a definite step towards their goal, which they considered to be the unilateral eradication of North Korea’s nuclear program. A potential freeze might be discussed in the upcoming talks, yet an obstacle for both administration remains: there has yet to be established a mutually-agreed definition of denuclearization by both parties; North Korea might still push for an elimination of the U.S. nuclear protection umbrella in South Korea and Japan as a non-negotiable condition.