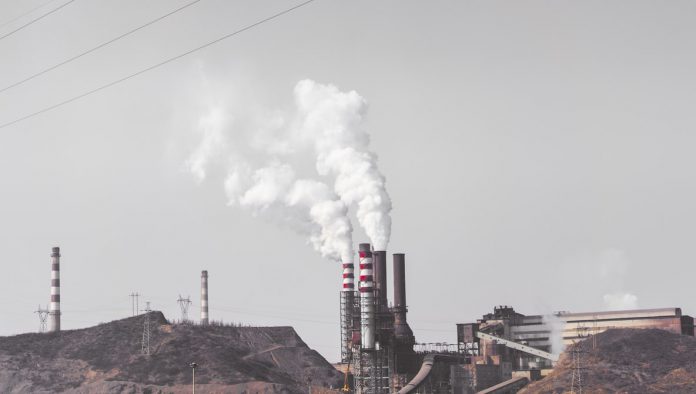 The volume of energy from coal plants fell by 3% last year, which lead to global carbon emissions drop by 2%

The decline represents the fastest drop of carbon emissions since 1990. The information is based on the newest study by Ember, an independent climate think-tank. Yet, authors warn of excessive enthusiasm. They inform that shifting away from fossil fuels is not sufficient and the 2015 United Nations Climate Change Conference goals can’t be met. The aim of the conference was to secure global temperature to increase the most 1,5°C till the end of the century. Coal-fired power would have to be reduced in at least 11% annually in upcoming decade.

Europe and the US contributed to carbon emissions drop the most. Coal-fired electricity dropped in 24% in Europe and 16% in the US mainly due to transfer to renewable energy sources. In Japan and South Korea, the CO2 fall was affected by growing demand for nuclear power plants energy. On the contrary, China experienced 2% increase in coal-fired electricity. China’s thermal power plants produce around half of global coal-fuelled energy.