Home Economy US-China tensions are on the rise. Yet, China owns billion dollar 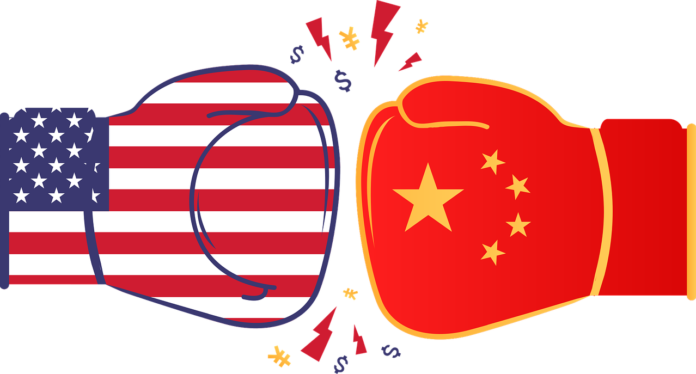 China represents the second largest holder of US public debt. The value is $1,08 trillion, which is $240 billion less than 6 years ago. Still, it is an effective weapon in Chinese hands.

As tensions between Washington and Beijing have been escalating in recent months, there are growing concerns that China will take advantage of its position and will use the financial leverage against the U.S. These predictions are supported by the fact that China keeps lowering value of the public debt. While the value was $1,32 trillion in 2014, it currently represents only 1,08 trillion.

Yet, Deutsche Bank analysts say that the current progress doesn’t signalize that China decided to deprive of large amount of debts. Not even now, when the arguments are intensifying. “We interpret the bilateral U.S./China rhetoric as just that, motivated more by domestic political considerations than a rational attempt to re-engineer global capital flows,” said Deutsche Bank analysts in a note last Friday.

The situation rather informs of long-term China’s economic progress. While the country earlier invested trade surpluses into U.S. bonds, with less finances there’s not much resources for large transactions. Sales might continue in order to obtain liquidity to cover any possible trade deficit, not to intentionally harm the U.S. economy.