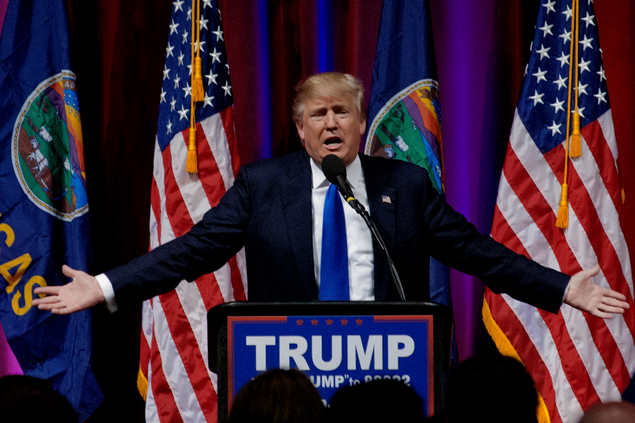 Trump administration officials granted the ability to block uranium import to the Nuclear Regulatory Commission (NRC) and approved of these measures. Donald Trump aims to support domestic uranium miners, who had to compete with importers up until now. These measures should support the lack of mining investment and help the United States strengthen its position of nuclear superpower.

Last July, the U.S. president has established a working group to monitor uranium market. The report underlined the need to deny uranium import from China and Russia due to national security purposes. The group was established on a request by two American mining companies with the aim to impose quotas on uranium imports.

The report has also recommended to extend uranium reserve in order to ensure continuous supply from local miners. In February, the government has proposed $1.5 billion to create uranium reserve, but the suggestion hasn’t been passed by the Congress yet.