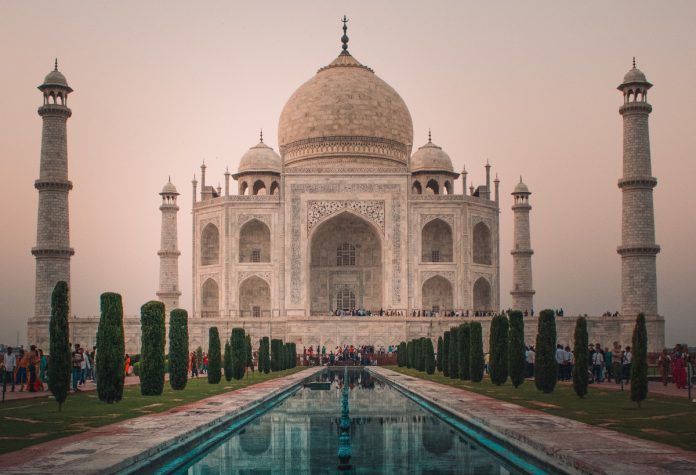 India signed long-term supply contract on liquefied natural gas back in 1999. Supplies started in 2004 and volume of imported gas grew to 7.5 million tons per year. However, the problem with the contract is that gas price is linked to crude oil price. Due to this fact, India purchases gas from Qatar for almost double the price compared to spot current market.

The contact was already renegotiated in 2015, when India managed to lower price to half the rate in exchange for increasing gas supply from Qatar – in million tons per year. “The current pricing mechanism is incorrect,” Oil Minister Dharmendra Pradhan said. He wants to persuade Qatar to link gas price to current price on global markets and not oil price.

Qatar Energy Minister Saad Sherida al-Kaabi refuses that existing contract should be changed. “Existing contracts don’t change, we insist on them and we are ready to sign new deals based on India’s energy needs,” he argued. India plans to increase share of natural gas to double by 2030.