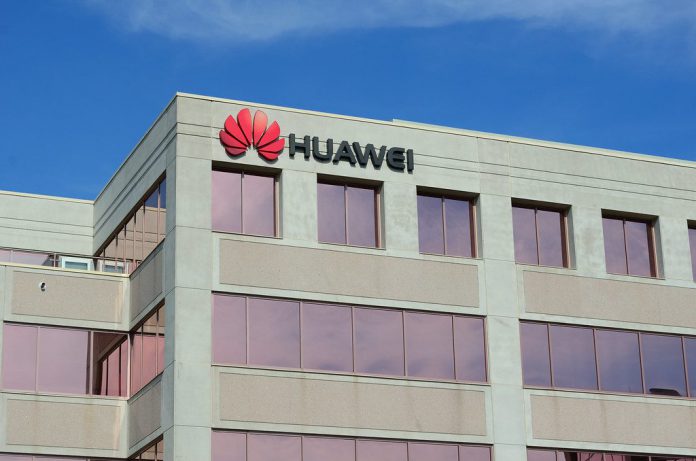 Tech giant Huawei is still one of the options.

The US administration already told allies not to cooperate with Chinese tech giant Huawei on forming 5G networks. The US treasury secretary, Steven Mnuchin, discussed the issue in talks with the chancellor, Sajid Javid. Britain should decide on the provider in the end of January.