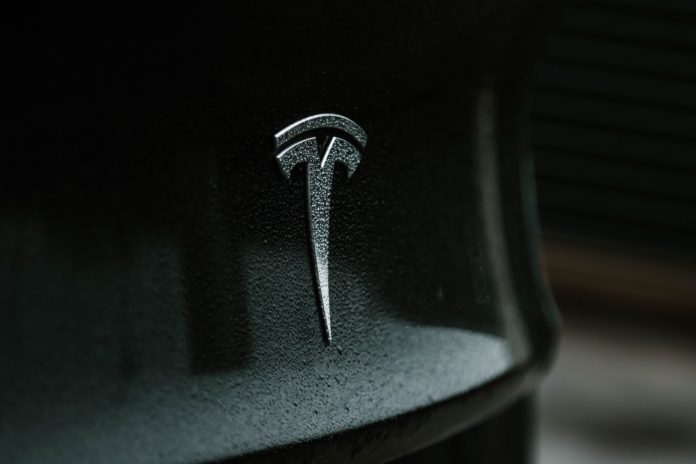 A technology giant, a pioneer in sustainable electromobility, a company that doesn’t invest in promotion because it doesn’t need to. That’s a brief description of Tesla. Tesla stocks helped Elon Musk become the world’s richest man. Elon Musk, however, is not nurturing his masterpiece with as much attention as in years past. The “Musk effect” is moving into the social networking field of Twitter. How will this affect Tesla stock and who is Elon Musk? Find out in this article.

The world-famous Tesla company was founded in 2003. Founder Elon Musk launched it with a mission to accelerate the transition to sustainable energy, on a global scale. The company’s first product appeared on the market in 2008. It was a Roadster sports car. Four years later, the Model S saw the light of day and received numerous awards. It was named the best overall car by Consumer Reports, and even earned Motor Trend’s Best Car of All Time award.

But Tesla isn’t just focused on making machines with four wheels. It also designs energy storage products. One of them is the Powerwall battery, which is used in households. Other battery storage devices are Powepack and Megapack for commercial use.

Sustainability runs through Tesla in every direction. In 2016, it completed the acquisition of SolarCity, bringing the leading solar energy system provider in the US under its wing. A year later, the solar roof was introduced to the market, bringing one of the best and most affordable solutions for energy production.

The son of a South African and a Canadian has shown his talent and affinity for technology since he was young. At the age of 12 he programmed his own video game and at 17 he obtained a Canadian passport and left Africa for the more economically advanced world, not just for education. In 1995, he founded Zip2, which provided online city guide software to newspapers. Four years later, the company was bought by computer manufacturer Compaq for $307 million. Elon Musk then founded X.com, a financial services company, which he later sold to eBay for $1.5 billion under the name PayPal. He also founded the space company SpaceX.

But Elon Musk had to wait a while to get the moniker of the world’s richest man.

In 2020, with a total fortune of $25.6 billion, he was only behind Jeff Bezos and Mark Zuckerberg in the list of the richest people on the planet. The massive increase in his wealth is mainly due to the Tesla car company. Its stock value has skyrocketed over the past five years, and its profits will soar to a staggering $54 billion in 2021. Yet in 2017, Tesla reported a profit of “only” $12 billion. Elon Musk became the world’s richest man in 2021, when he owned a total fortune of $340 billion.

Although Tesla stocks has delivered tremendous wealth, it has seen a steep decline in 2022. The top stock has fallen to below $150 since the first days of the year, when its price was at $400. This is a slump so deep that it raises concerns about the future of society.Musk became the owner of the social network Twitter after long negotiations that lasted from April to October, and he has been focusing his attention there in recent months. This worried many investors and was reflected in Tesla’s stocks price. They saw their first decline at the turn of the first and second quarter of 2022, but then came another bounce upwards. Not long after that, however, Tesla’s stocks began to plummet, and by the second half of the year, it was practically nowhere near the $300 mark.

What will 2023 bring for Tesla stocks?

According to the owner himself, there will be no sale of Tesla shares in the next year. But Bloomberg pointed out that although Elon Musk has made this promise in the past, he has never delivered. Tesla will launch two new products in 2023-a Tesla Semi truck and a cyber car. Although the launch is not expected until next year, the announcement could have a significant impact on demand for the stock.

But Tesla’s share price will also depend on its financial results for the fourth quarter of last year. If the expected scenario comes to pass and Tesla announces another decline in results, margins are likely to decline. If this happens, it will cause a slowdown in growth, so the stock could continue to fall relative to earnings.

This article is also available in other languages. Click here for the Czech translation, the Slovak version can be found at trade-info.sk. 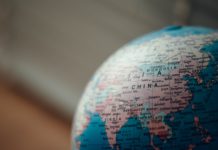 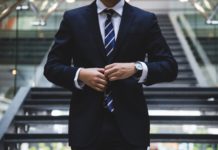 Which Type of Portfolio Might a Young Investor Who Is Not Afraid of Risk Choose?

Which Type of Portfolio Might a Young Investor Who Is Not Afraid of Risk Choose?

Nasdaq will leave four Chinese companies due to US restrictions