Home Forex We do not target the euro, said the president of the ECB.... 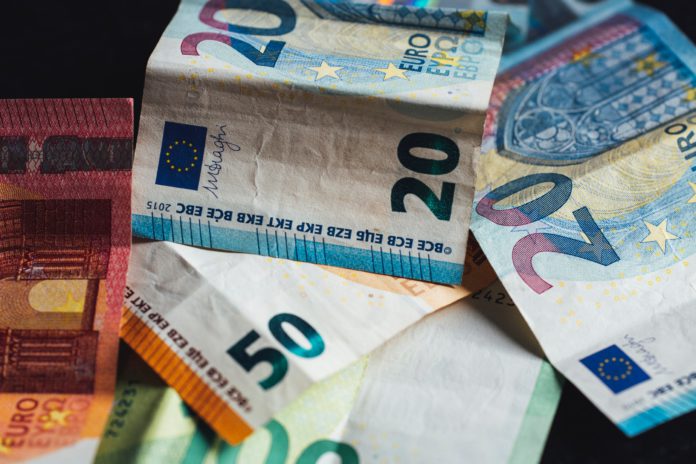 After Thursday’s meeting of the Governing Council of the European Central Bank, the euro firmed against the dollar to a weekly high. ECB President Christine Lagarde said the bank was not targeting the euro.

However, the head of the European Central Bank admitted that discussions about the euro’s exchange rate against the dollar took place during Thursday’s Governing Council meeting. She also said at a subsequent press conference that a strong euro would complicate the European Central Bank’s efforts to raise inflation to the 2% target. As a result, the euro’s exchange rate was again close to $1.2 per euro, about 10 percent stronger than in the spring.

Investors read Lagarde’s statement as a message from the European Central Bank that it would not intervene in a targeted way against the euro if it continued to strengthen against the dollar. Moreover, the dollar was not helped by up-to-date data on new applications for unemployment benefits. While analysts had expected 846,000 new applications for the week ending September 5, the reality was about 40,000 more. On the other hand, the evolution of industrial producer prices was slightly better than the market consensus had foreseen.