Home Commodities We are working every day to stop taking Russian gas, from Germany 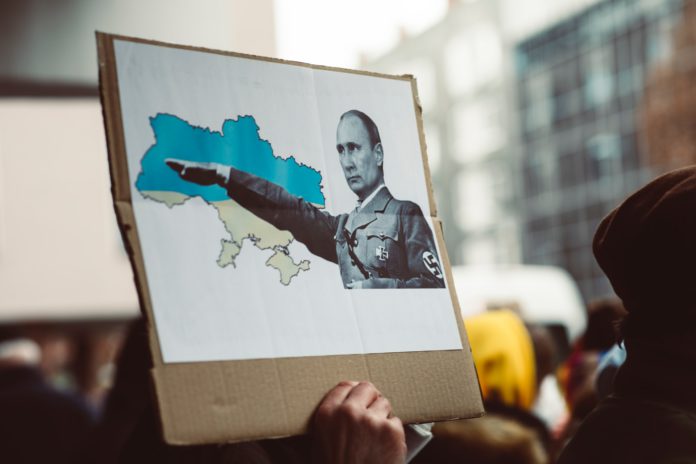 In recent weeks, Germany has faced criticism from other EU countries for not being clear on the issue of disconnecting from Russian gas. Now, however, a strong voice is coming out of Berlin saying that Europe’s strongest economy is working hard to end its dependence on Russian gas.

“Germany is working every day to do without Russian energy,” he announced. german Economy Minister Robert Habeck said on Monday. Habeck was reacting to a question from journalists at a government press conference about whether the casualties of Ukrainian civilians would speed up Germany‘s path to ending its consumption of Russian gas.

“We are creating the conditions for us to accept a full embargo,” Habeck said, adding that this approach “will hurt Putin every day.” Bavarian Prime Minister Markus Söder has criticised Germany’s current energy policy, saying he is against shutting down nuclear power plants.

“We need five nuclear power plants for the next five years. So is the gas pipeline from southern Europe to southern Germany. We also need to look at fracking options,” Söder said, referring to Europe’s vast shale gas reserves. Germany is thus likely to rethink the speed of its move towards exclusively renewable energy sources.