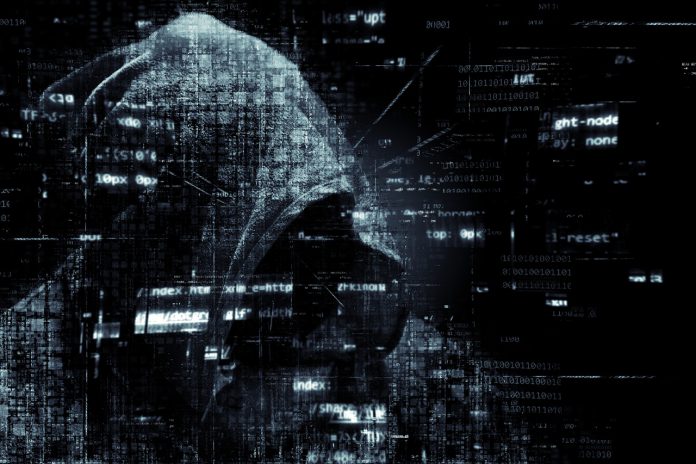 US took this action in connection with September attacks on oil refineries in Saudi Arabia, for which Tehran is often blamed by Riyadh as well as Washington. Iran denies its role in the attack, since Yemeni rebel group Houthis claimed it was their action.

According to the US officials, the operation aimed at Tehran’s ability to spread propaganda. The cyberattack hit Iran’s physical computing equipment, stated one of the sources without further details.

The impacts of cyberattacks aren’t usually clearly visible and it takes months to assess them. But they represent a much less provocative way of intervention, that does not cross lines of an open conflict. “You may cause harm without killing people or creating a blast. It is just another tool that was not available previously and our willingness to use it is important,” stated computer security expert James Lewis from Washington center for strategic and international studies.

Iran has already used cyberattacks against United States as well. In this month, a group of hackers connected to Tehran tried to break into e-mail accounts of people connected to Trump’s campaign for presidential re-election, according to the media. Iran is also one of the world’s main fake news spreader on the Internet. Just in the last year, Reuters has found over 70 websites that spread Tehran propaganda in 15 countries. The total scope of such activities is yet subject to experts’ research.