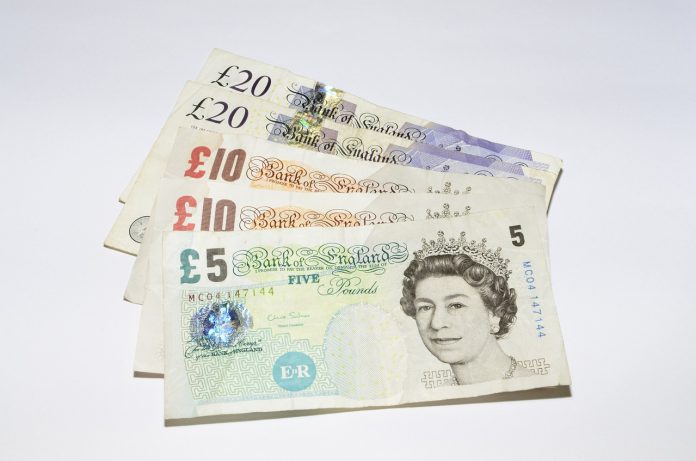 Britain has a new conservative leader and prime minister – the controversial politician, Boris Johnson, also known as one of the main protagonists of Brexit. His approach in terms of the Brexit Agreement is crucial for the future development of the British pound.

Johnson has had exactly 99 days from the start of his office to negotiate the terms of the agreement. The new Prime Minister is also determined to meet the divorce deadline of 31 October, either with or without agreement. Hence, the British pound is now facing 99 days of uncertainty and rising volatility, as the risk of “hard” Brexit is still increasing (according to Bloomberg, this risk is currently around 33 %). The composition of the new government, whose final form is likely to be known in early September, will also be crucial. However, some sources suggest that the British government is already working intensively on the assumption that Britain will not conclude an EU agreement and is preparing a large-scale information campaign to ensure that people and businesses will be prepared for “hard” Brexit situations.

Under the weight of the Brexit risk, the value of the British pound plummeted to the minimum of March 2017. Pound fell by another 0.4 % against the dollar and the GBP / USD pair traded at 1.2325. The pound fell also to the euro by another 0.3 % and the GBP / EUR pair touched the 90.15 pence (below the key psychological level of 90).

US dollar loses slightly against both pound and euro as Brexit...