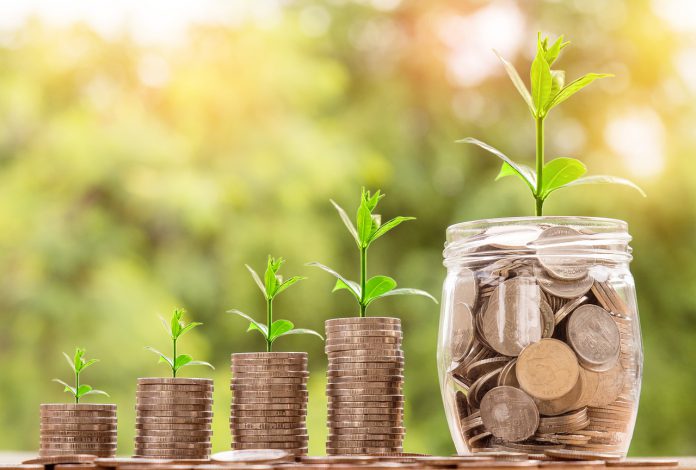 Japan will also expand its nuclear resources on its path to...