Home Economy The euro and yen strengthened against the dollar. Swiss franc climbs to its... 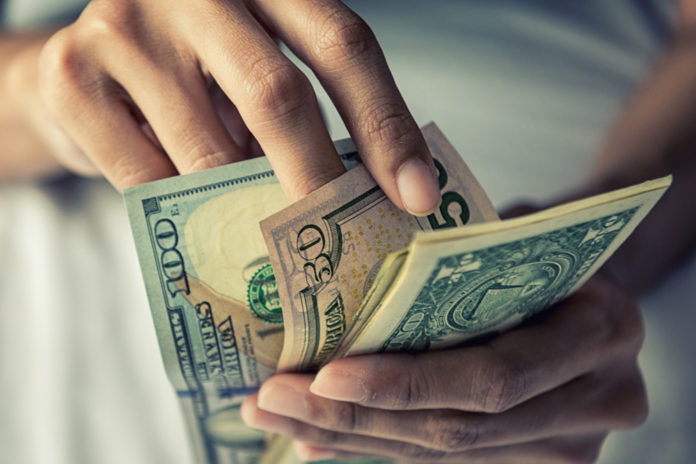 The single European currency corrected its previous losses against the U.S. dollar in Thursday’s trading. The Swiss franc firmed after the latest data on the development of the annual inflation rate.

The U.S. dollar fell 0.4 percent against a basket of major world currencies on Thursday. The euro, on the other hand, firmed 0.4 percent against the dollar after recording slight losses in the previous two days. The Japanese yen has also erased the weakening of recent days against the US dollar. Recently, the euro has been playing into the hands of investor sentiment, which is beginning to get used to the announced increase in key interest rates by the European Central Bank.

The Swiss franc climbed to its one-month high against the euro. The impetus for its strengthening was the publication of current data on inflation developments. It reached 2.9 percent in May, 0.4 percentage points higher than in April. Swiss inflation is also the highest in 14 months. Investors are betting that the Swiss central bank will sooner or later move to raise interest rates. Its main rate has been at -0.75 percent for almost three years.

Argentina helps soybean markets. It will take over the largest soybean...