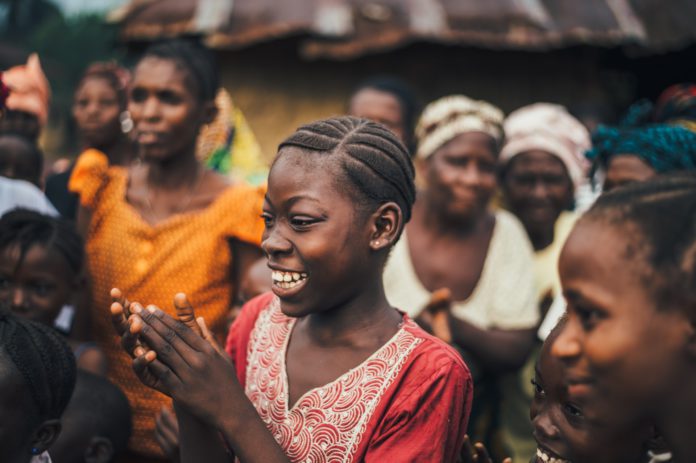 The World Bank predicts fairly solid economic growth for sub-Saharan African countries this year and next. And while advanced economies are more likely to slow their development in the coming years, sub-Saharan Africa will accelerate further in 2023.

This year, countries such as Zimbabwe, Cameroon, and the Democratic Republic of Congo are expected to experience economic growth of 3.3 percent this year and as much as 3.5 percent next year, according to the World Bank. For 2023, the World Bank predicts economic performance growth of as much as 3.8 percent for sub-Saharan African countries.

At the same time, however, the World Bank added that the figures may still vary quite significantly depending on how quickly these countries manage to vaccinate a sufficient part of the population. If vaccination accelerates, economic growth in these countries could exceed five percent a year over the next two years. At the end of September, about half of the countries in the region had only 2% of the population fully vaccinated.

Last year, sub-Saharan Africa experienced a relatively small economic downturn, with its gross domestic product falling by only two percent as a result of the coronavirus pandemic. The region is often referred to as a future economic tiger facing a massive economic upswing.

Platinum and palladium rise due to the soaking of Russian mines