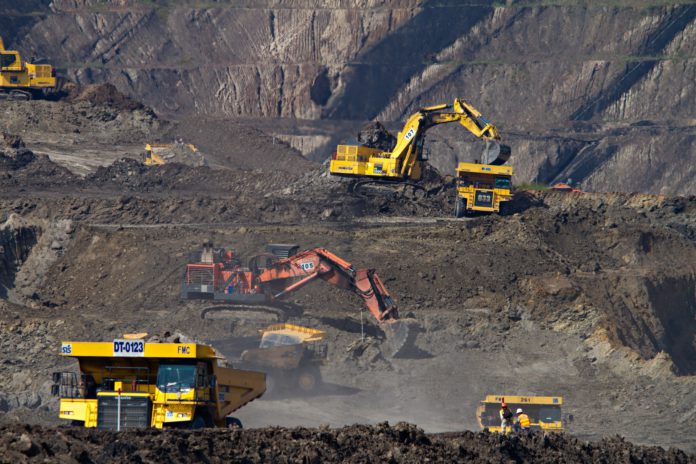 The departure of one western company after another has forced the Russian Federation to seek a replacement for foreign investment. Russia intends to strengthen its mining sector, which represents the most important source of revenue for the Russian economy and public budgets.

Western anti-Russian sanctions in response to the Russian troop incursion into Ukraine have triggered an avalanche of Western companies leaving Russia. This is a huge blow to the local economy and Russia will face its deepest economic crisis since the collapse of the Soviet Union in 1991.

However, the Russian economy relies largely on oil and gas revenues, which requires, among other things, regular investment to keep the sector running. Russia is therefore turning its interest to India, where it exports nearly $1 billion worth of oil products a year.

“We are interested in attracting Indian investment in the Russian oil and gas sector and also in developing our trade in these commodities with India,” Russian Deputy Prime Minister Alexander Novak told his Indian counterpart, according to Reuters. Some Indian companies already hold equity stakes in the Russian mining sector, so Russia is trying to deepen this cooperation.