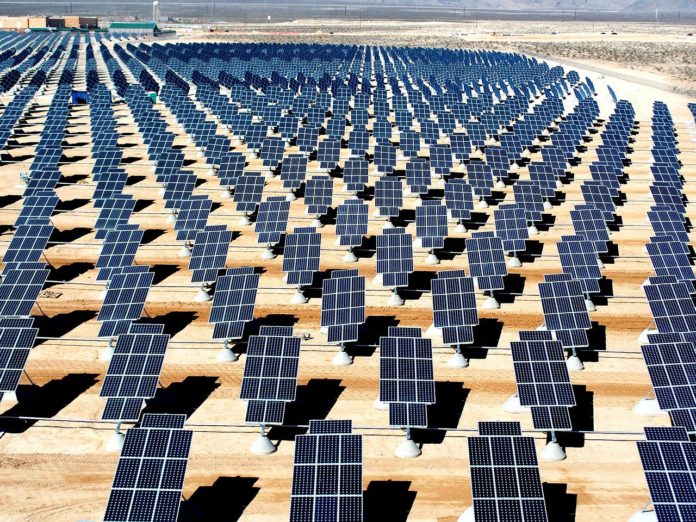 In 2020, for the first time, more electricity from renewable sources than from fossil ones was produced in the European Union. This is apparent from the report of the think-tanks Ember and Agora Energiewende. Photovoltaics and wind were the biggest credit for the rise of renewables.

With the help of renewable energy sources, 38 percent of total electricity production was generated in the European Union last year. Fossil resources such as coal and natural gas accounted for only 37 percent of electricity production. In particular, the rise of solar and wind energy in recent years, as well as the decline in the importance of coal, are behind the change in the structure of the Eu-27 energy mix.

As of eight years ago, coal accounted for about one-quarter of the EU’s electricity generation, and today its share is about half that. By contrast, wind and solar have doubled their share to the current 20% since 2013.

Denmark relies most on renewables, where their share of electricity production has reached 61 percent. Ireland (35 percent) and Germany (33 percent) follow. On the other hand, the Czech and Slovak Republics reported the smallest share of renewables with less than five percent.