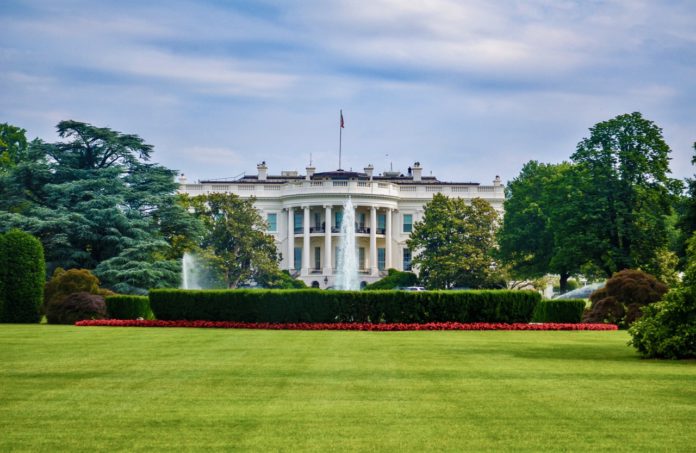 Impacts of coronavirus crisis on American labor markets are extensive. Almost 48 million Americans lost their jobs in two months despite the fact that during three years of Trump’s presidency there were an average of 185,000 new jobs created per month.

Not only did the trend turn round in March, but the labor market experienced a slump. Since anti-pandemic measures were imposed in the U.S., there have been reports on millions of new files for unemployment claims every week. While unemployment rate was 3,5 % in February, three months later it reached 15 %, what is the highest unemployment rate since the Great Depression of 1930s.

Such a state of labor market only few months before presidential elections could have devastating impacts on Trump’s re-election bid. State of the U.S. economy have always been a key indicator for voters to decide about their favorite. Joe Biden, Trump’s opponent could now take advantage of the situation and begin to ask Americans whether they are better off today than they were four year ago, when Trump replaced Barack Obama in the White House.

Biden would be against himself if he didn’t take advantage of the situation.  Moreover, Biden suggests pension system reforms, which would help nearly half million of American elderly to get out of poverty. As this could attract many voters on Biden’s side, Donald Trump should not be sure of his success in re-election.

For the first time, more electric cars than diesel were sold...

Is the US job market holding back? Number of new claims...