Home Commodities OPEC decided: Oil production will not increase yet 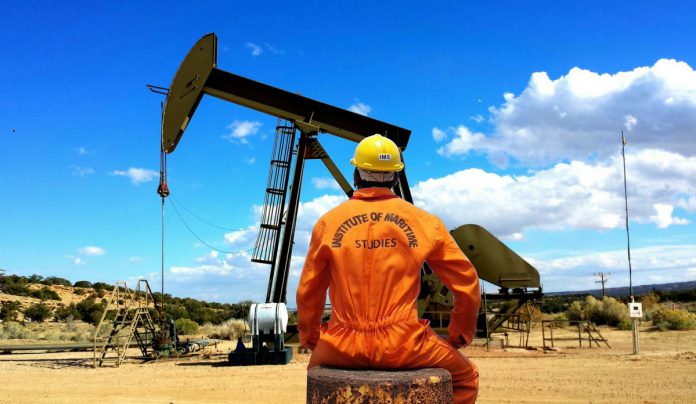 The Organization of Petroleum Exporting Countries and several cooperating countries have decided that the current oil quotas will not be changed until April. Oil responded to the surprise news by going up to $67 a barrel.

The price of Brent crude oil soared more than four percent above $67 a barrel in an immediate response to OPEC+‘s surprise decision. It later corrected its growth, finishing Thursday’s trading just below $67.

The reason for the increase in production is OPEC+’s belief that global oil demand is currently relatively high but fragile. In the future, according to OPEC Secretary-General Mohammad Barkind, he is “cautiously optimistic.”

Analysts had expected OPEC to decide to increase oil production by at least 500,000 barrels per day. The group’s leader, Saudi Arabia, has announced that it is ready to expand its voluntary production restrictions and only increase oil production in the coming months. Russia is to increase its production by 130,000 barrels per day from April, and Kazakhstan by 20,000. The price of oil has now reached its highest level since January 2020, well above the level it was at before the coronavirus pandemic.