Home Economy Let Powell remain at the helm of the Fed, the US Treasury... 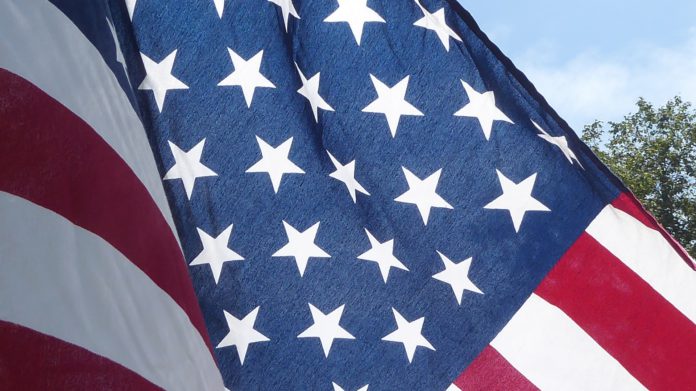 Federal Reserve Governor Jerome Powell is likely to be confirmed for another four years. He relies on the support of his predecessor Janet Yellen, who now holds the post of Minister of Finance in the Joe Biden administration. According to Bloomberg reporter Saleha Moshin, Yellen was to lobby one of the advisers to the current US president on behalf of Powell.

However, Yellen is not the only major politician to support Powell. Republican Sen. Steve Daines, who is also a member of the Senate Banking Commission, sent a letter to Joe Biden, in which he also spoke in favor of Powell remaining at the helm of the Fed. According to Daines, it is said that it is desirable for the Fed to continue to build confidence in the reviving US economy.

Jerome Powell has been governor of the Federal Reserve since 2018, when he was appointed by then-President Donald Trump. His current four-year term expires next February.

Stocks in China, Korea and India closed the week on a...