Home News Is Bitcoin rising from the dead? At the end of the week, it... 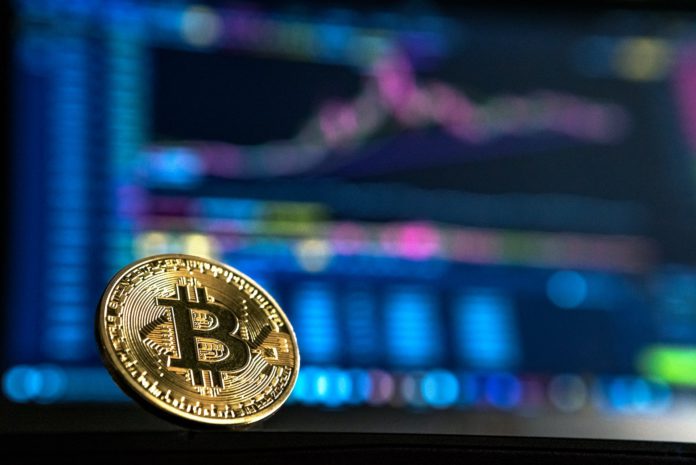 Many experts believe that Bitcoin behaves similarly to technology stocks. The development of the value of the most popular cryptocurrency since the beginning of the year confirms this thesis. Bitcoin tested the $21,000 mark over the weekend.

Bitcoin appreciated by a quarter

The last time Bitcoin traded this high was early last November. The oldest and most widely used cryptocurrency came close to the $21,000 mark last weekend and even surpassed it for a few dozen minutes. Within sight of the $20,000 mark. It appreciated by more than six per cent in Friday trading alone, and has already appreciated by about a quarter since the start of this year.

Bitcoin is benefiting from inflation

Bitcoin is probably helped by the optimism that has been firmly established in the stock markets for some time. It stems from the latest inflation data in the United States and also in the euro area. And the data suggest that we have already passed the peak of inflation.

If this is confirmed by the data for January (which will be available in February), it is almost certain that central banks will raise their interest rates more slowly. Such a development plays into the hands of stocks, especially technology stocks. And Bitcoin is riding virtually the same optimistic wave. Only time will tell if the cryptocurrency will hold up and actually come back from the dead. 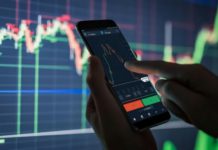 Saudi Aramco profit dropped in a quarter but dividends will be...