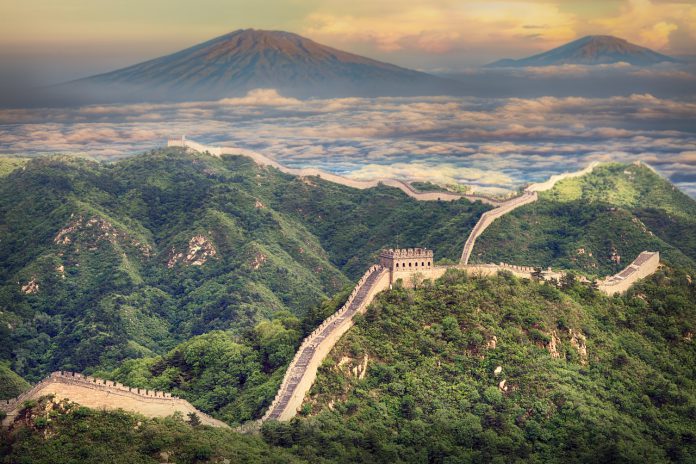 China is being criticized for not allowing foreign companies to enter the domestic stock exchange in a long term. Nevertheless, Chinese companies are listed on stock markets all over the world. And that’s why the Government of China decided to change the shares fundamentally. They introduce some draft rules to enlisting of foreign companies to domestic stock exchanges, which is of the highlights of the upcoming China International Import Expo taking place in Shanghai.

According to the new rules, foreign companies will be allowed to issue stocks, debenture stock and apply for state contracts. On the other side, they shouldn’t reveal any tech know-how. Sanctions will be implemented if they reveal something that should remain secret. Moreover, they can look forward to lower taxes if they decide to reinvest their incomes to particular branches of regions proposed by the government.

China’s Ministry of Justice is now expecting comments on the draft rules, the deadline for submission 1st December. If everything goes smooth, the rules should be valid since January 2020.

The number of new companies in the European Union increased the...