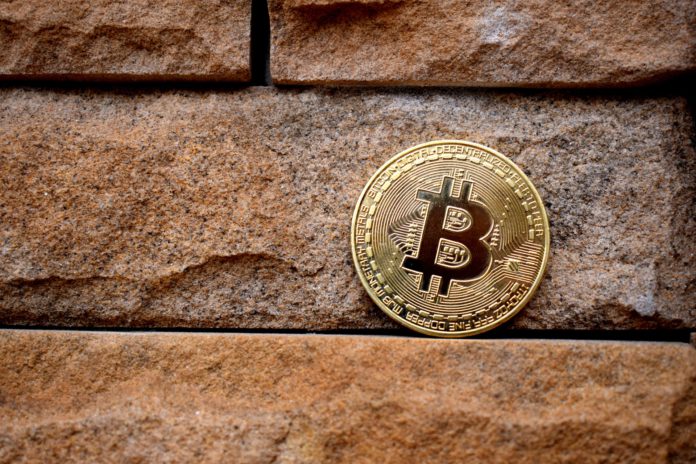 The value of the most widely used cryptocurrency in the last month practically fluctuates between 40 and 48 thousand dollars. It seems that a larger movement above and below the defined interval is almost out of the question in the coming weeks, but the market is slowly beginning to be dominated by buyers who are just waiting for a suitable opportunity.

Although bitcoin’s value has fallen in recent days from recent levels of around $48,000 n the current $42.5,000, no further decline is likely to be expected. According to analysts of the portal CoinDesk.com, Bitcoin shows strong resistance to further sell-offs once its price reaches the range of 40 to 43 thousand dollars.

However, similar resilience can also be observed in a situation where Bitcoin climbs to 48 thousand and so far it seems that it is not able to “shoot” higher in the coming days. In other words, the Bitcoin market shows some stabilization just in the price range between 40 and 48 thousand dollars.

However, that could change over the next few weeks. April, and especially May, are the months when Bitcoin tends to grow stronger and, according to CoinDesk.com, a line of buyers is beginning to form in the market, just waiting for a suitable opportunity.