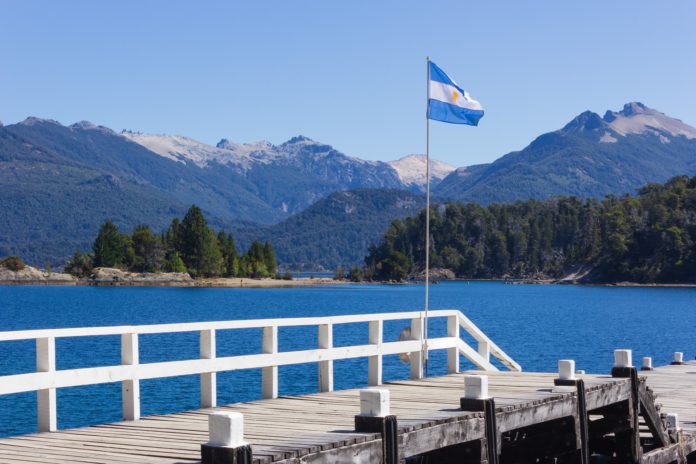 If the Central Bank of Argentina confirms its suspicions, it will initiate criminal proceedings against the companies concerned. They were to commit an illegal transfer of their clients’ deposits to cryptocurrency assets.

Banco Central de la República Argentina (Central Bank of Argentina) has launched an investigation into nine Fintech companies on suspicion of unauthorized treatment of entrusted financial assets. They were to commit this by unauthorized transfer of their clients’ deposits to cryptocurrencies and thus illegally improve their management.

But at the same time, they have committed risky business, which, according to the Argentine central bank, violates local laws. If the suspicion is confirmed, the Central Bank of Argentina will take steps to initiate criminal proceedings against an unnamed nine Fintech companies.

The bank did not provide the names of the suspicious companies. They only said that this case should be investigated by the end of this week, and the results will decide what happens next. If a police investigation and illegal activity were found, the offender would be fined up to six times the value of the illegal transaction, or sentenced to one to four years in prison, the Coindesk.com portal said.