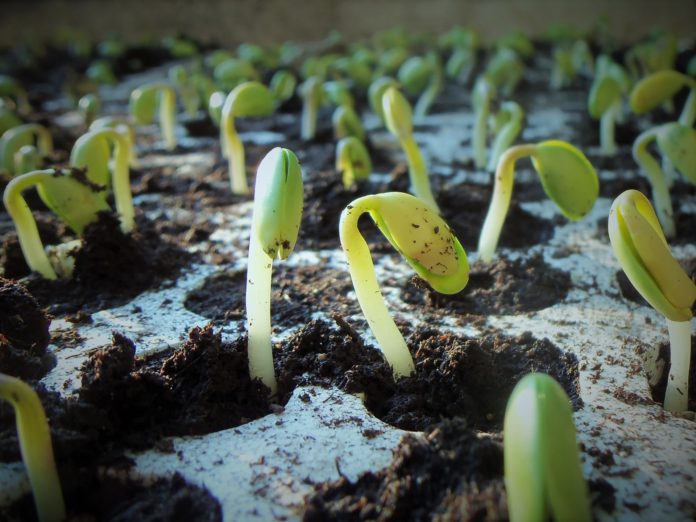 The intention to rescue the company called Vicentin was announced on Monday by president Alberto Fernandez. Vicentin has been Argentina’s largest exporter of soymeal and soybean oil, and has existed for nearly hundred years. Yet, the company was affected by the coronavirus crisis, became hugely indebted and is delayed with payments of bank loans. The company is missing payments to suppliers too, who then end up in secondary insolvency.

A bill on a formal state takeover has been passed to Argentina’s parliament. If lawmakers support the proposal, Vicentin will become an agricultural arm of state energy firm YPF. Yet, the plan has its opponents claiming that the governmental help could serve as a precedent to other companies impacted by the coronavirus crisis. These companies could also require help from the state.