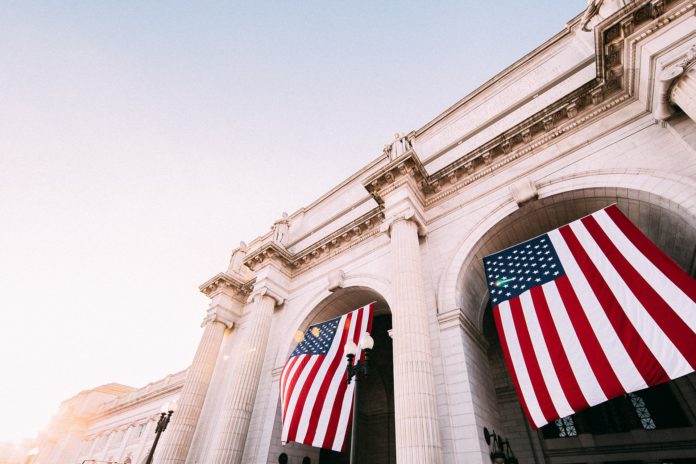 According to data forecast by tradingplatforms.com, the returns on the US 10-year treasury note will drop to 1.36% by August of this year. From the yield forecast, it seems that returns from the treasury note are headed for a downward trajectory in the coming months.

When asked to comment on the data findings, Edith Reads from Tradingplatforms.com said this, “The yield from the 10-year T-note is often tracked and used as the market’s benchmark. From the findings, it is clear that the yield is headed for a decline and it’s safe to assume that investor confidence is also dwindling.”

The US T-Note Yield History

The 10-year treasury note has had quite the journey over the last few months, not unlike any other financial instrument. Following the emergence of the global pandemic in 2020, the T-note’s yield registered a sharp decline in the first few months and hit its lowest of 0.62% in July.

Undoubtedly, the economic uncertainty following the pandemic played a significant role in the security’s yield decline. The demand for the security increased as investors scrambled to get a hold of the safe security.

Explaining the US Treasury Note

The T-note’s yields usually increase when investor confidence is high. This is because the treasury issues the securities via an auction and bidding is used to determine the yields. When investors are feeling confident, demand for the T-note and its price drops, while the yields increase.

The UK is losing market share, according to a new study