Home News US stocks weakened significantly at the end of the week. Inflation and... 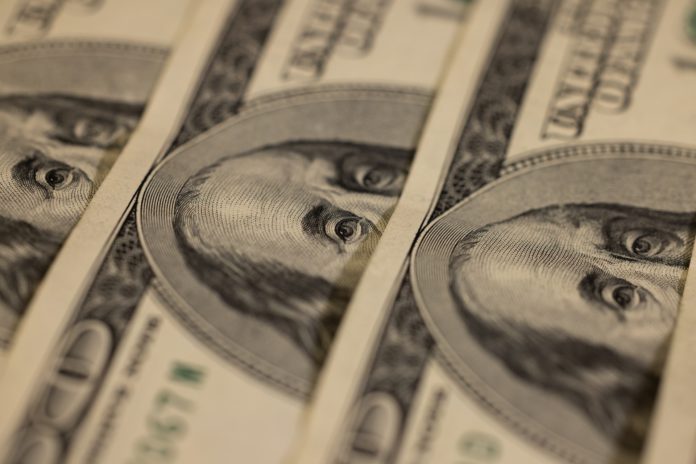 The main index of the New York S&P 500 depreciated about 3.5 percent during Thursday and Friday last week. The first shock came on Thursday after the announcement of January inflation in the US, the second on Friday after Washington called on its citizens to leave Ukraine expeditiously.

The S&P index weakened by less than two percent during Friday alone. The Dow Jones Industrial Average fell 1.43 percent, and the Nasdaq technology index lost 2.78 percent. There are two main reasons why stocks are falling on the New York Stock Exchange. The first is higher-than-expected January inflation, which reached 7.5 percent year on year in the United States. Markets are thus afraid of stronger reactions from the Fed than originally expected.

The second reason for stock poverty is the further escalation of tensions on the Russian-Ukrainian border. Washington has called on American citizens to leave Ukraine within 48 hours, as Russia is said to be able to commit to a military invasion at any moment.

The news frightened the markets all the more because it came before the weekend. Investors thus reacted preventively, because if the conflict really broke out during Saturday or Sunday, Monday’s trading session would certainly bring further significant losses.

Trump to block uranium import from China and Russia