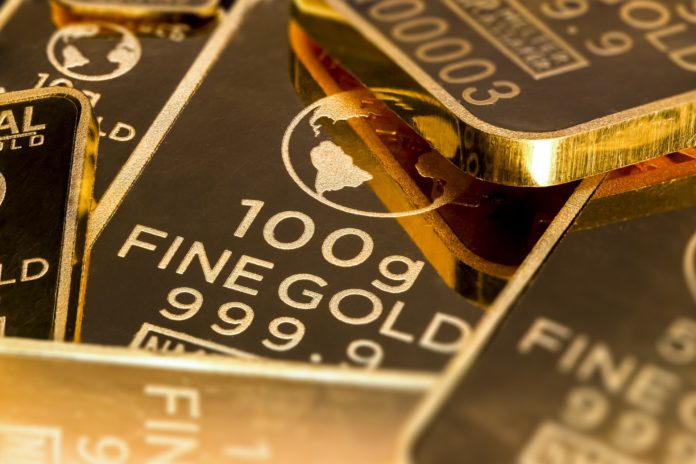 Saudi Arabia‘s Public Investment Fund (PIF) plans to double the amount of assets under management by 2025. According to Saudi Arabia’s Prince Mohammed bin Salman, the fund is set to become one of the largest of its kind in the world.

The fund plans to invest about three trillion riyals, or about $750 billion, over the next 10 years. By 2025, the amount of assets under management is projected to double to a total of four trillion riyals and $1 trillion, respectively. Reuters reported, referring to the words of Saudi Arabia’s Prince Mohammed bin Salman.

The new five-year plan is intended to make the fund “a major catalyst for the transformation and diversification of Saudi Arabia’s economy,” the prince said during a speech on state television. Mohammed bin Salman has long said that the fund will form one of the pillars of his plan to restore economic growth to a moribund economy that is largely dependent on oil revenues. The five-year strategy foresees that the Fund’s investment will create about 1.8 million new jobs. Whether directly or indirectly through allocated investments.

Is there a turnaround in the real estate market?   Bid prices for California...