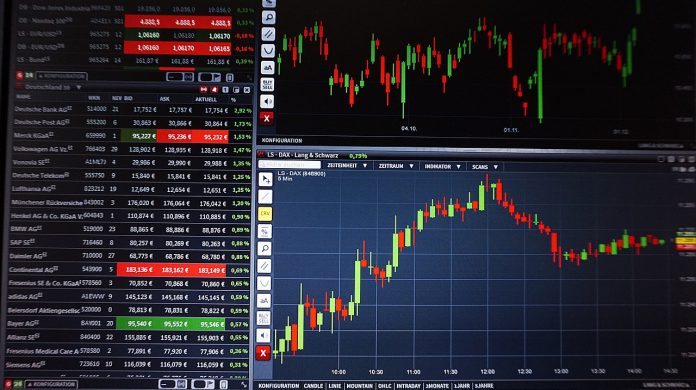 In a move that was expected for some days, Thomas Cook has declared bankruptcy and has ceased operations.

This came after the British government has denied the company’s request for an emergency loan. The loan was denied officially on grounds that it would create moral hazard, but governmental aid like this would also likely be in breach of EU rules. Thus worsening the already contentious relations between London and Brussel.

Hundreds of thousands of people will be directly affected and while the British government has already announced a mayor operation in order to get the firm’s customers home. It should be noted that the company has also had many customers in other countries, who may be on their own, should other countries also not decide to intervene.

Collapse of such a large company will have large ramifications in the entire tourist sector, with many hotels, tour companies and other business being affected. It remains to be seen, if this declaration of bankruptcy is not just the first of many.