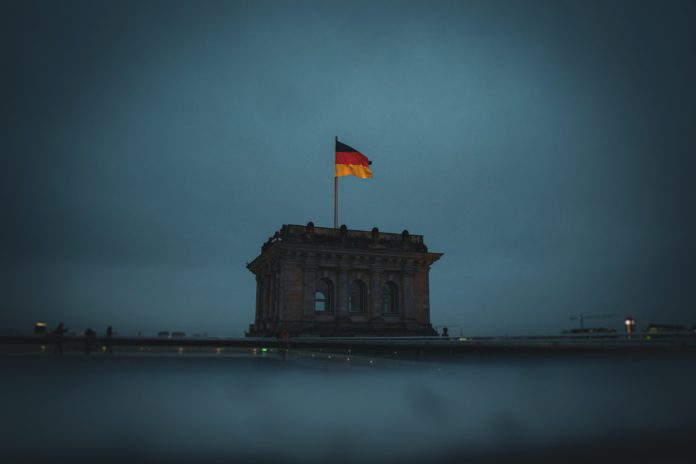 German Chancellor Olaf Scholz announced that Germany will help countries without access to the Baltic Sea to secure supplies of liquefied natural gas.

According to Olaf Scholz, Germany will show solidarity with those EU countries that do not have the possibility to build a terminal to receive liquefied natural gas, which is delivered by sea freighters. Scholz said this after a meeting with Czech Prime Minister Petr Fiala.

The Czech Republic is one of the dependent countries

The Czech Republic is one of the countries that are overwhelmingly dependent on natural gas supplies from Russia. “We need to be ready to help countries that do not have direct access to the North Sea or the Baltic Sea, which must rely on cooperation with the countries that lie on those seas,” said Olaf Scholz.

Russia may turn off taps to other countries

The German side has previously announced that it will take steps to increase imports of liquefied natural gas and also strengthen floating storage capacity. At the same time, Germany has decided to build an LNG receiving terminal in the North Sea port of Wilhelmshaven. The European Union is thus starting to prepare for the eventuality that Russia will shut off gas to other countries besides Bulgaria and Poland.