Home Economy Airlines in the U.S. are returning to the sky. American and Southwest... 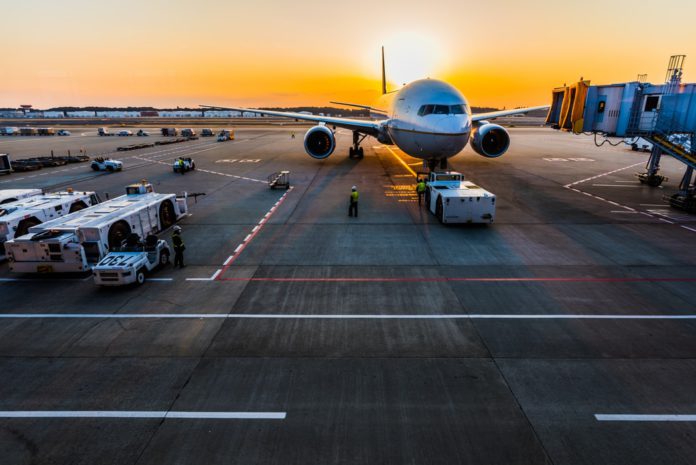 Airlines are alive in the United States. American Airlines and Southwest Airlines experienced customer returns and growth in air demand in the second quarter.However, they are still losing ground at the pre-covid level.

American Airlines and Southwest Airlines reported a second-quarter profit, helped by both a state cash injection and an increase in the number of tickets sold.American made $19 million (a year ago they had a loss of over $2 billion), Southwest $348 million.

American sales rose 361 percent year-on-year to nearly $7.5 billion and carried 44 million passengers between April and June. Five times more than a year ago. “We’re only halfway to a full recovery,” Doug Parker, American Airlines’ CEO, said at the quarterly results announcement. Parker also unveiled a $15 billion plan to pay off America’s debts by 2025.

However, both airlines are facing a new problem. They are unable to get staff to rebuild their network as quickly as they would like. They even had to cancel several flights because of it. But he believes the situation will improve.

Fed Chairman Powell: Recovery will take some time and may not...

Carmakers in Europe to soon reopen their factories