Home Cryptonews Tesla will take Bitcoin at his mercy, Elon Musk suggested at the... 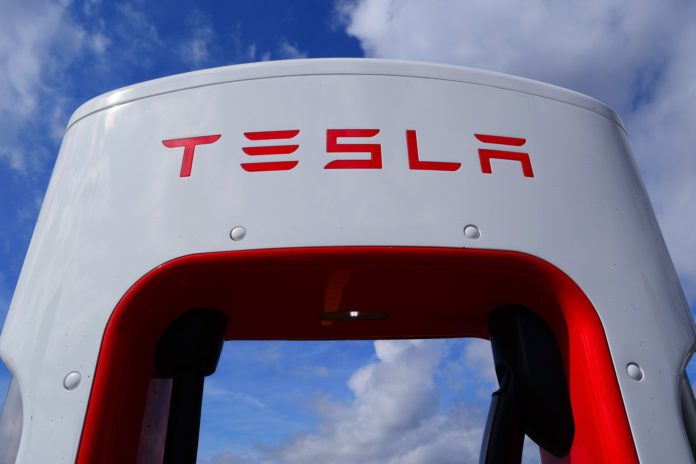 “Bitcoin seems to be moving towards renewable energy sources. I want to confirm here that the share of renewables in Bitcoin mining is very likely at or above 50 percent and the trend is growing. If this is actually confirmed, it is very likely that Tesla will start accepting Bitcoin as currency again, “Elon Musk told The B-Word Conference on Wednesday.

Musk also admitted that he personally owned a certain volume of the cryptocurrencies Bitcoin, Ethereum and Dogecoin. Bitcoin responded to his statement with growth of more than eight percent and returned significantly to the level of 30 thousand dollars. Around 8 pm Central European Summer Time, it even traded for less than 33,000.

The American billionaire and the second richest man on the planet said in May that Tesla would not accept Bitcoin as currency, because its mining is said to be associated with excessive consumption of electricity produced from fossil sources. However, he later softened his words and now confirmed that he was willing to take the most popular cryptocurrency at his mercy.